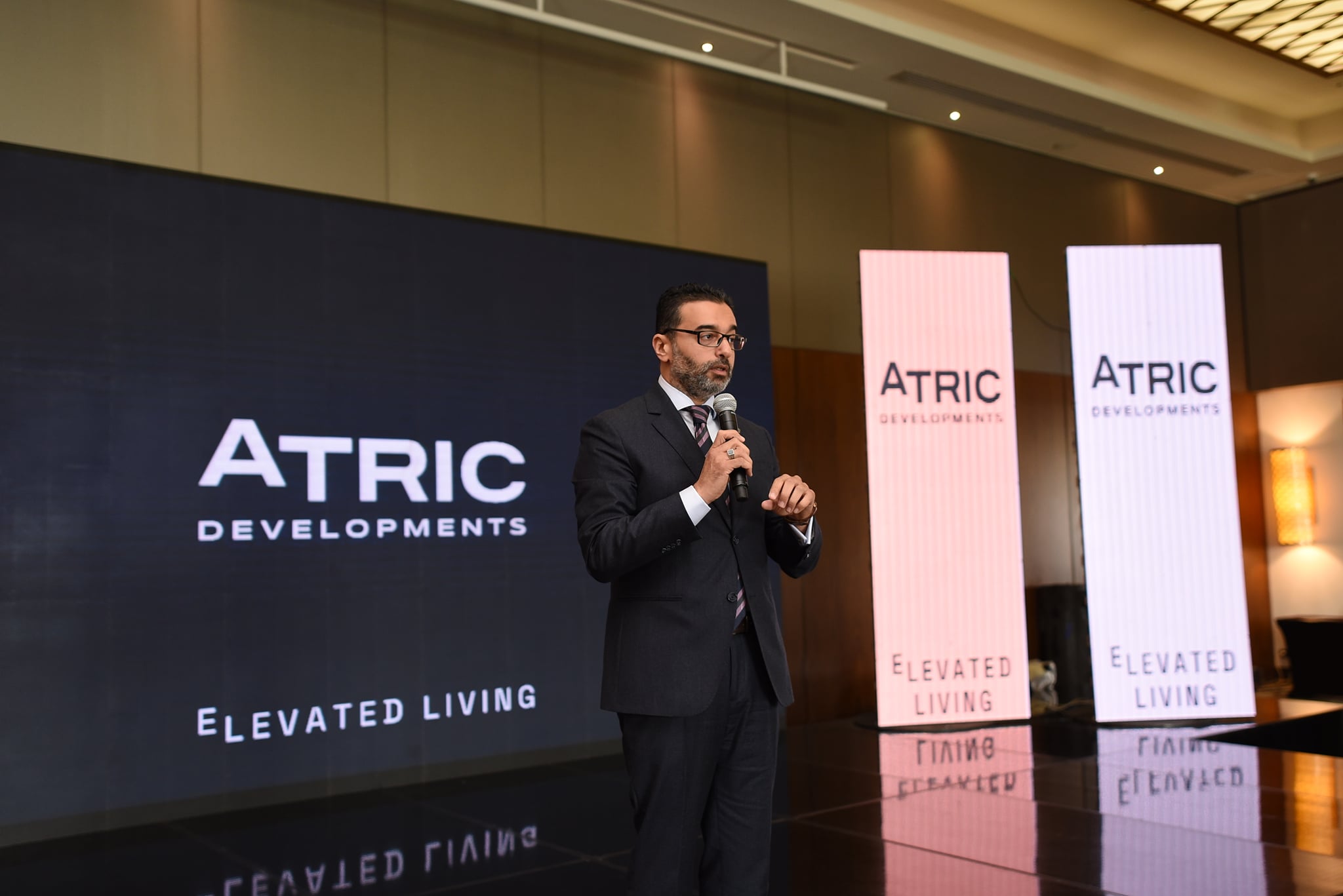 Mohamed Khattab – Head of the Commercial Sector of Al-Asriya Real Estate Development Company, ATRIC said that changing the company’s commercial name stems from a new and different idea aimed at providing a creative vision to enhance the company’s strength and the growth of its investments in the Egyptian market, especially in a number of vital and most attractive areas for customers, noting that the long history of the company in the field of real estate development is a major supporter of the expansion that the company aims to achieve during the next five years, noting that the expansion plan set by them is based on offering two projects in New Cairo and the North Coast during 2022, in addition to completing the construction work on the company’s current projects.

Khattab also said that the company’s second project under implementation is the “Boho Al Sokhna” project, which is located in the most distinguished place on a 250-meter sandy beach on a total area of ​​20 acres with investments estimated at 1.5 billion pounds with the best recreational services, with a total of 300 diverse units between chalets, villas and duplexes. The implementation rate of the project reached 62%, and the first phase of it will be delivered in the middle of 2022, In addition to the fact that the project contains a hotel in the same line with the state’s tendency to pay attention to the tourism aspect, especially on Egypt’s distinguished beaches, with a total investment of 250 million pounds with a capacity of 100 hotel rooms directly on the beach. It was agreed in principle with one of the major English companies to manage and operate the hotel in the Boho project, and it will be announced upon completion. Among the signing procedures, the company also owns the Dvina Gardens project, the first villa compound in El-Shorouk, with a total investment of 500 million pounds, and it was fully delivered in 2018.

Khattab added that the total investments of the company currently are close to 7 billion pounds, with the company targeting during the next five years to develop the concept of the community through the implementation of new projects that achieve integration within the residential community at the highest level of quality to launch projects with high investment power, indicating that the targeted investments are injected during 2021, it estimated about 600 million pounds for construction work until the end of this year, and it targets sales during the next three months by about 500 million pounds, and about 2.5 billion pounds are targeted sales during the next year 2022.

Atric developers aren’t just project developers,
they’re the core foundation of everything the development stands for.